Contest and giveaway scams are everywhere. They are also pretty easy to spot and avoid if you know what you are looking at.

Contest scams have always been around, this is not a new thing. Scams are also here to stay so you might as well just get used to ignoring them. I don't even waste my time reporting them anymore on social media channels. Almost all social media channels will ignore your report, but they do keep count of all the reports you make, and YOU could end up banned for being a nuisance. I have seen it happen too many times.

If you still have a very clear plan of what information you are willing to give out to claim a prize, you will never be scammed. It's as simple as that.

Information a Legit Contest Can Ask For ✅

The only information you ever need to give out to claim any prize won are the following:

How to Spot a Scam Giveaway on Social Media ⚠

There are some very simple basics to look for with any giveaway on social media. When you become a seasoned contest/giveaway contestant you will not even care or notice them anymore. It seems to be new people to the world of giveaways that get up in arms over scams.
Don't make the mistake of thinking that the blue check mark on Facebook means anything. It doesn't! Too often I see people advising others if the page doesn't have a blue check mark it isn't legit. This is so far from the truth. You can get scammed by a blue check mark official page as quick as a smaller page with no verification.
You don't have to spot a scam. 🤷Even if you comment and enter a scam giveaway what's the worst that is going to happen? You get a comment on your comment? They send you a message telling you to claim your prize within minutes of entering? Those are the two worst things that can happen. As long as you know what information you are willing to give out you never have an issue.
This is where your common sense kicks in and you ignore both of those things because it instantly tells you that giveaway isn't legit. Simply block the account and move on with your life. Contesting shouldn't be so stressful that scams take even a moment from your day.
👉Related Read : Why don't I ever win giveaways?

Your credit card should never be a part of your contest hobby. NEVER. That is just basic common sense. In Canada the law stipulates that no fees can be associated with prizes won.
Almost all giveaway scams are aiming for your credit card number. This makes these scams some of the easiest to ignore and avoid. Anytime you are asking for a credit card number to secure your prize , ship your prize, or claim your prize it's a scam.
Simply block delete and move on to the next great contest or giveaway. There are much more important things in life than spending even 2 minutes of your day on these people.

On so many giveaways you now see accounts posting disclaimers and warnings about fake accounts. These are useless and I have seen numerous fake giveaways with the same disclaimers. Just because you see that warning in a post, doesn't mean it's a legit giveaway. Remember scammers have more time on their hands than the social media accounts giving away prizes.
Contesting should be fun, ignore the scammers and win more prizes! Good luck in everything you enter. 🍀
Next Post Previous Post
Contest-Entering-Tips,Contest-FAQS 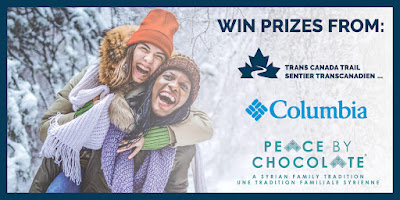 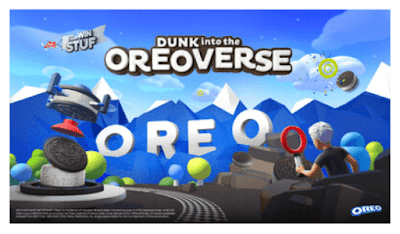 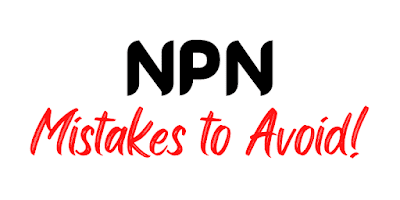 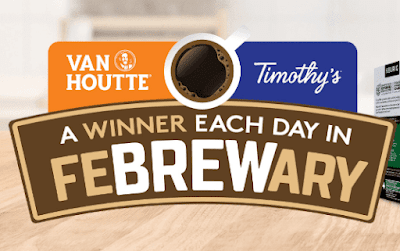