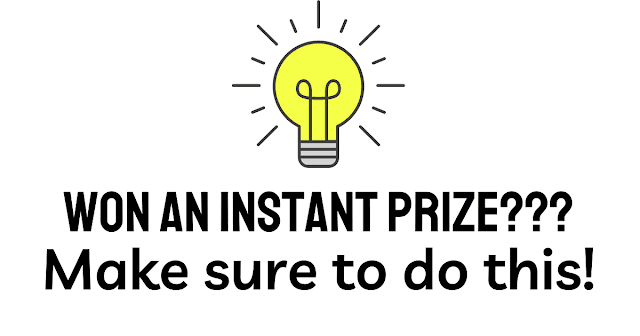 Winning an instant prize in any contest is so exciting! But getting told the sponsor has no record of your win can be the worst.

It happens more than you think that your instant win doesn't register on the sponsors side. It happened to many of us with the Built Fan Tough Edmonton Oilers instant win. It's not intentional by any means, just sometimes cookies don't hold the information they should.

The best tool you have at your finger tips is screenshots. Whether you are on your cell or on a computer screenshot is your best friend.

Screenshot even an Instagram win . More and more people having giveaways on Instagram don't follow through and send your prize. It's always nice to have a screenshot of the winner announcement when you start to reach out about your prize.

How to Screenshot Instant Wins on Most Cell Phones

Press the power button and volume down at the same time

If none of these options work for you, Google your phones make and model and how to screenshot.

How to Screenshot Instant Wins from a Computer

On a Windows 10 computer - Windows key > Shift > S will usually snap a screenshot.

On a Chromebook - Press Ctrl + Show windows at the same time, then click screenshot

I personally have been taking screenshots of my wins for years. It has come in super handy to verify a win, or to even look back at times and patterns of my wins. Make taking a screenshot of prize wins second nature. After a few time it will come super easy to you, and you will automatically do it when you win. 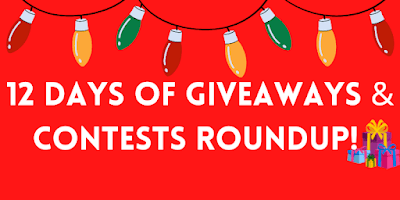 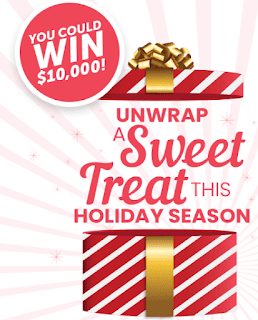 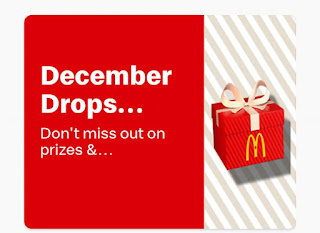 McDonald's Is Giving Away Over 2000 Prizes 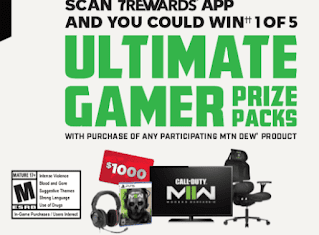